A group of five student leaders of African rural university represented the university in a three days conference which took place at Muni university in Arua. these were the guild president ( Mrs. Anyinge Christine Ojok), the guild speaker ( Miss Atugonza Phionah), the foreign affairs minister (Miss Katushabe Gorret), the minister of finance ( Miss Atuhaire Juliet) and the information minister (Asiimire Olivia). The conference  brought together all Ugandan universities  Deans of students and the student leaders to learn, interact,and share different issues that take place in their universities
During the conference, the Vice chancellor of Muni university Mrs. Christine N. welcomed us and told every one to feel at home while at Muni university. She first thanked the Deans of students for the work they do and she encouraged them to put in more effort in the student's academics since the University's name is only sold by its academic quality.she further explained the best practices of student leaders in the university and she encouraged them to do everything in a special and exemplar way and to always be unique from other students, that is to say, academically, financially, way of conduct, way of dressing and other spheres of life in order to leave behind a good legacy/ history for themselves.she also advised ARU to change their university's name from AFRICAN RURAL UNIVERSITY to AFRICAN RURAL WOMEN UNIVERSITY because it makes it clear and it can easily be located and found. She advised student leaders to be visionary ,do things in a planned way and learn how to balance academics with leadership. student leaders should learn to do planning, monitor and evaluate which will help them to be good future leaders.she also talked about dialoguing always ,this will help young leaders to build their thinking capacities  stronger. and always behave in an inter-disciplinary and multi-disciplinary manner which will help us young leaders to succeed in life.while ending her speech ,she emphasized that leadership comes from God and quoted (Titus 2:7) 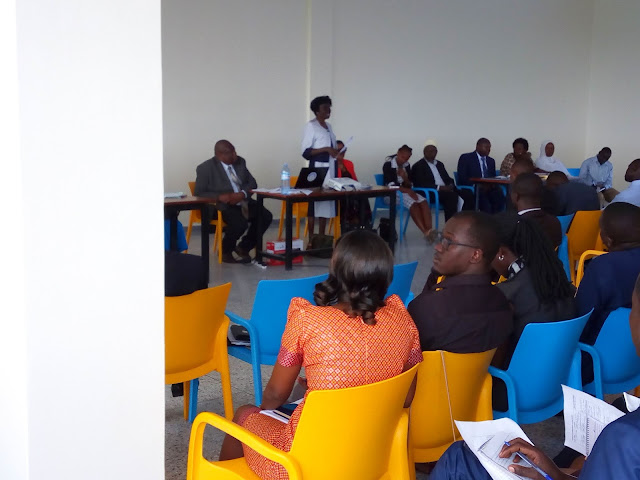 During the conference, we had two sessions with two police commanders Arua who faclicitated about two issues ,that is to say , people's security and fire protection and fighting where also had some practicals about fire fighting, 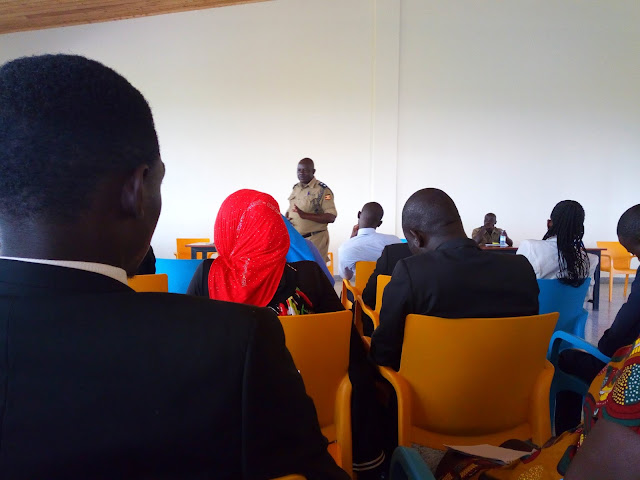 During the last day of the conference, African Rural University students were given an opportunity to talk about their university since it was the first time for them to know about it. the Guild speaker of ARU (Miss Atugonza Phionah) took the lead and informed the people about the university's methodology, vision and mission, curriculum and the university's co-curricular activities though the majority of the people challenged her about the university being of one sex which made them argue that it promotes discrimination and gender inequality in an area. 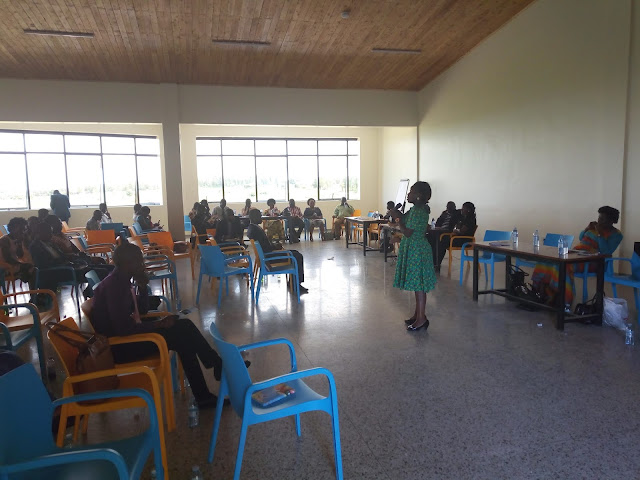 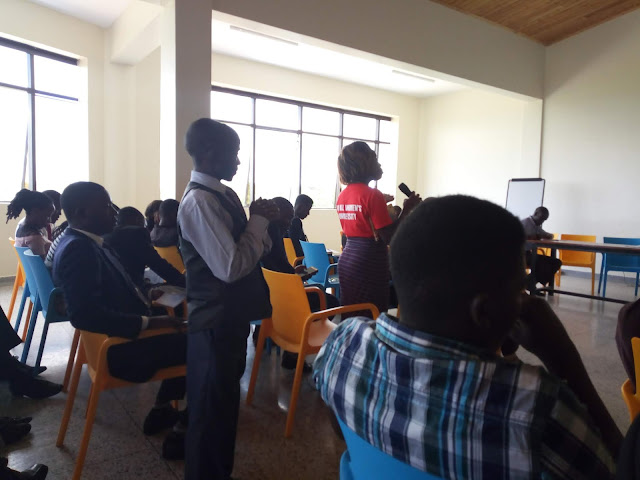 As the Vise Chancellor of Muni University (Mrs Christine N) had earlier advised us, we didn't leave any stone un turned, the facilitators gave us time as student leaders to dialogue together, we did that in three groups and through that we were able to share experiences with each other, discussed different issues, and made friends. 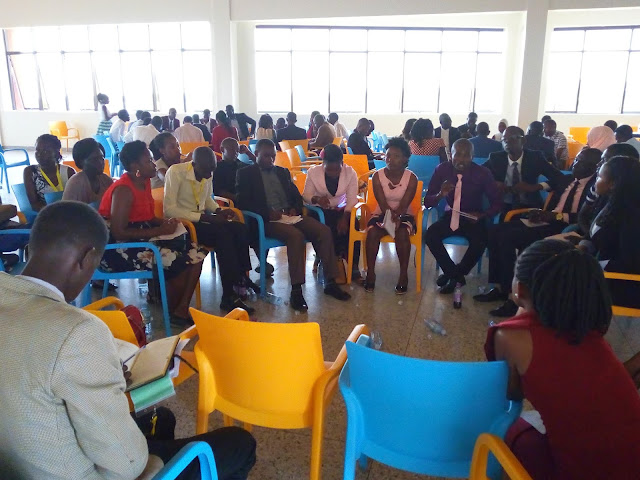 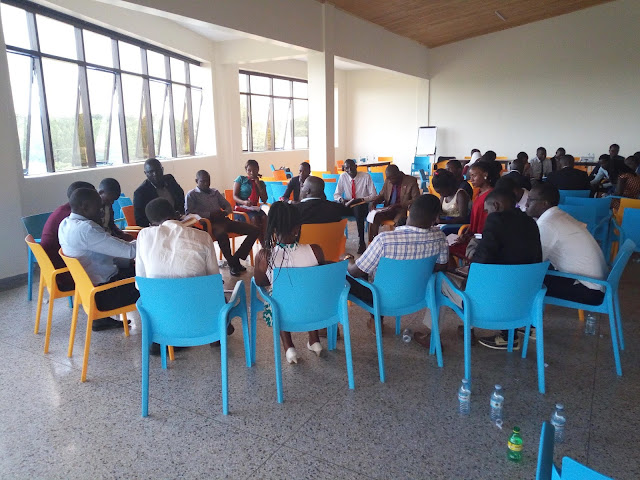 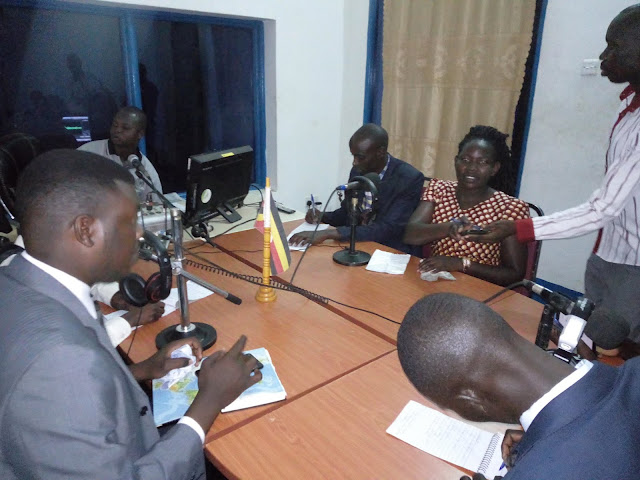 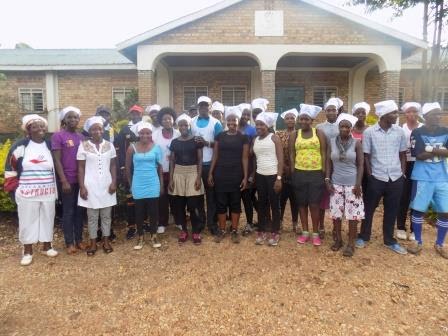